The Addictions Academy: Does bipolar disorder make a defense for murder?

The Addictions Academy: Does bipolar disorder make a defense for murder? How can child welfare take 3 kids away from mom and dad and dump them into a dirty trailer with a 19 yr old with mental issues? System fail all around. We are at www.theaddictionscoach.com 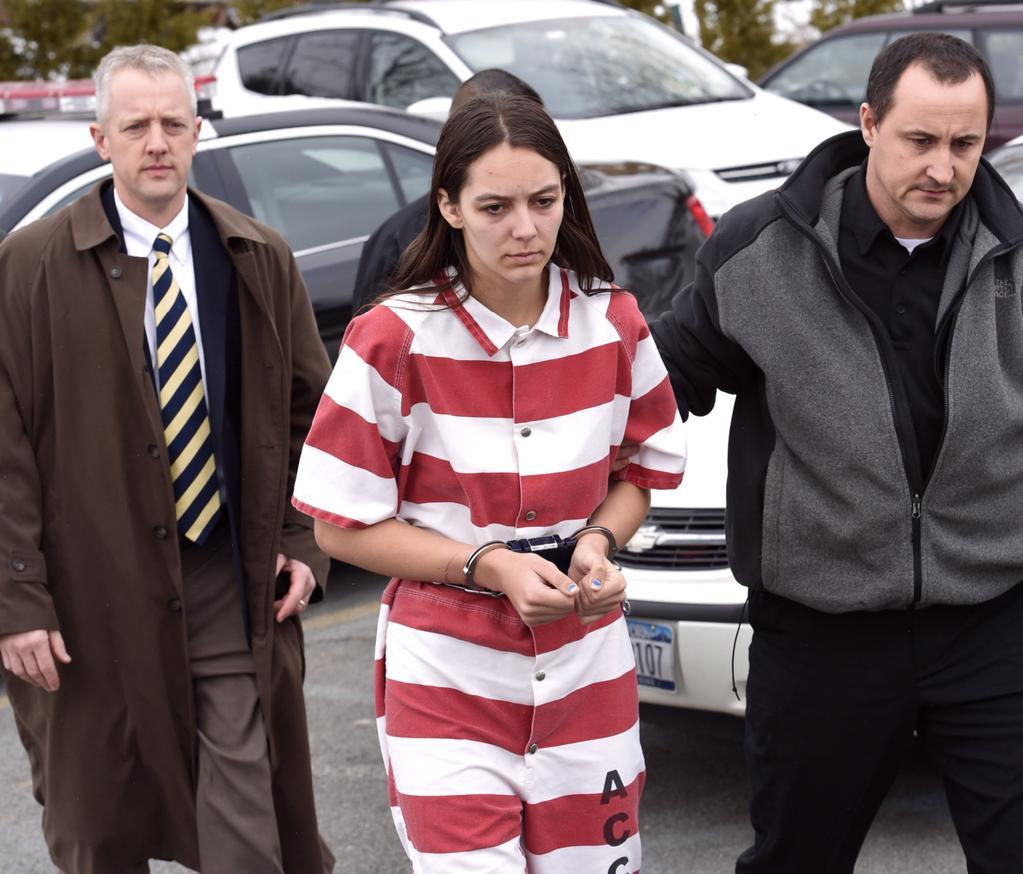 A 19-year old New York woman is accused of killing a 5-year-old cousin in her care and then calling in a false report that two masked intruders took the boy from their Albany-area home. Albany County Sheriff Craig Apple says Tiffany VanAlstyne is being arraigned on a second-degree murder charge in the killing of Kenneth White. He says VanAlstyne strangled the boy and tossed his body “like a piece of trash” into a culvert across the street sometime before making the bogus 911 call Thursday afternoon in the town of Berne. VanAlstyne’s parents have been the legal guardians of Kenneth, his twin sister and a 4-year-old sister since September. Apple declined to comment on a motive. It wasn’t immediately known if VanAlstyne has a lawyer.